We started this week on a bad leg, Rich's dear aunt passed away suddenly of a heat attack, we were still mourning her when the second earthquake of the month happened, this one was devastating.

My family is alright, we are going to be alright

I just felt an earthquake, I don't live in a esrthquake zone.

Tsunami alerts had been activated.

I was told they were recruiting me as far as Richi's first year in school, of course nothing could be done till he started 2nd grade of kindergarten (pk-4).

Last year we talk about it several times, I told Ligis (the principal) that while I wanted to help I wasn't sure I wanted to be the lead. Turns out that because I'm an alumni and my family involvement in school the head master wanted me to be the one who represented the kindergarten parents.

I have a wonderful team, I'll be officially announced on the parent teacher conference on Monday, and i have to talk a little bit to the parents.

I bet this would be a long 2 years, Im excited but at the same time I'm crapping my pants

So much for being a sahm

Summer is almost over. Starting Monday the kids would go back to school, Juls would start attending Rogers Hall with Richi, their classrooms are even next to each other. Can't wait to see my little boy on his uniform.

Summer was good for us, we spent a lot of time on the beach properties that both our families have. My sister in law and my nieces spend a month with us and the kids had so much fun. I want to share so many pictures of our summer, but i just cannot find how to make a cut from the app, so I guess I need to do it on my laptop

In the past month we baptisied the baby, went to the beach several times and I had quit my job and I say this with nothing but joy.

The plan is to be a SAHM for the rest of the year and start job hunting around January when the baby turns 1.

Other than that life has been good. My dad passing one year anniversary is coming up, we are having a special mass and I plan on bring the kids.

My chichi (grandma) 90th birthday, this are all my cousins 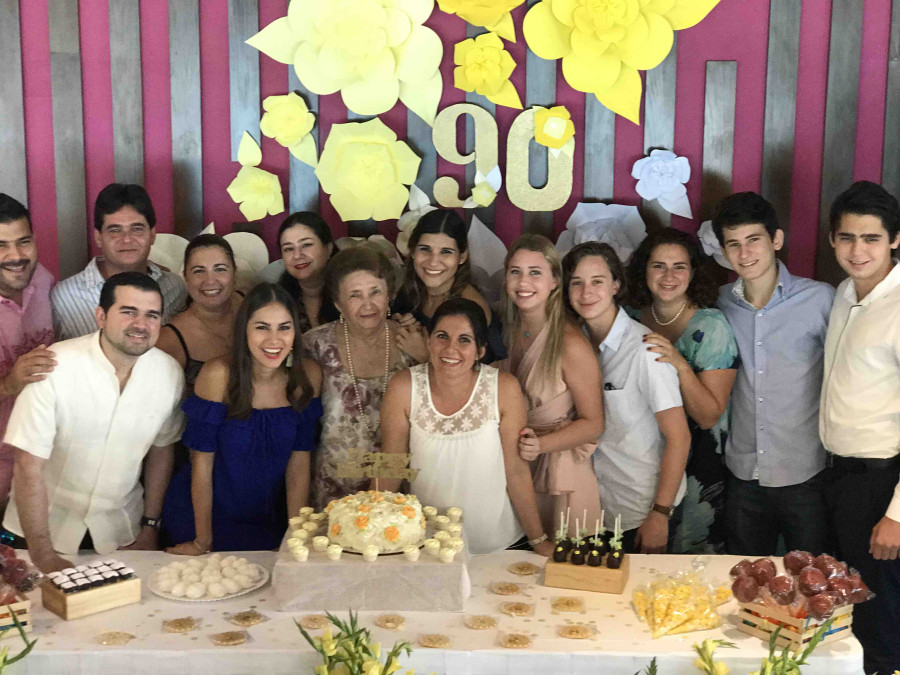 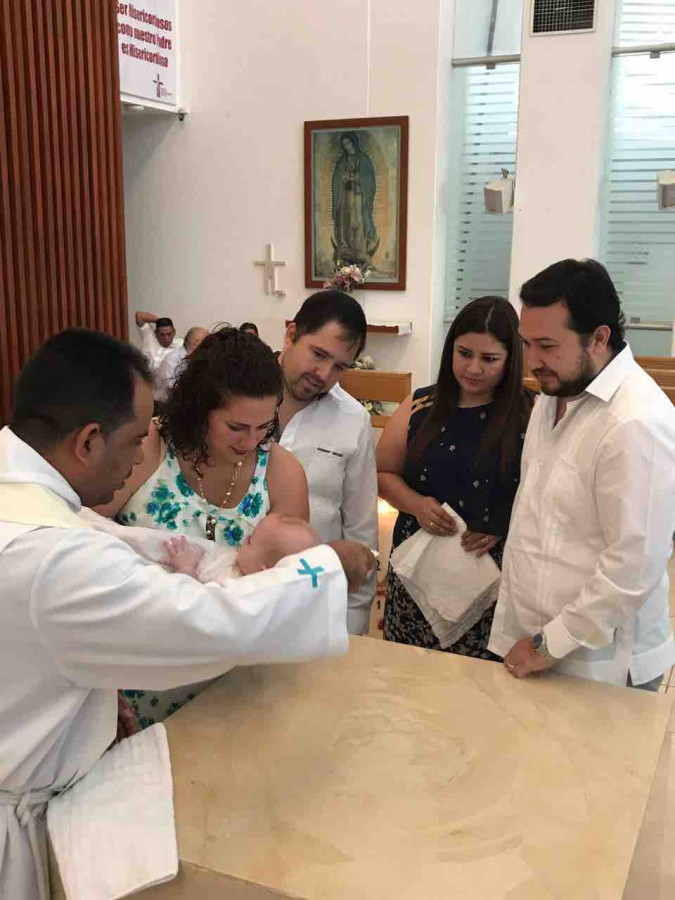 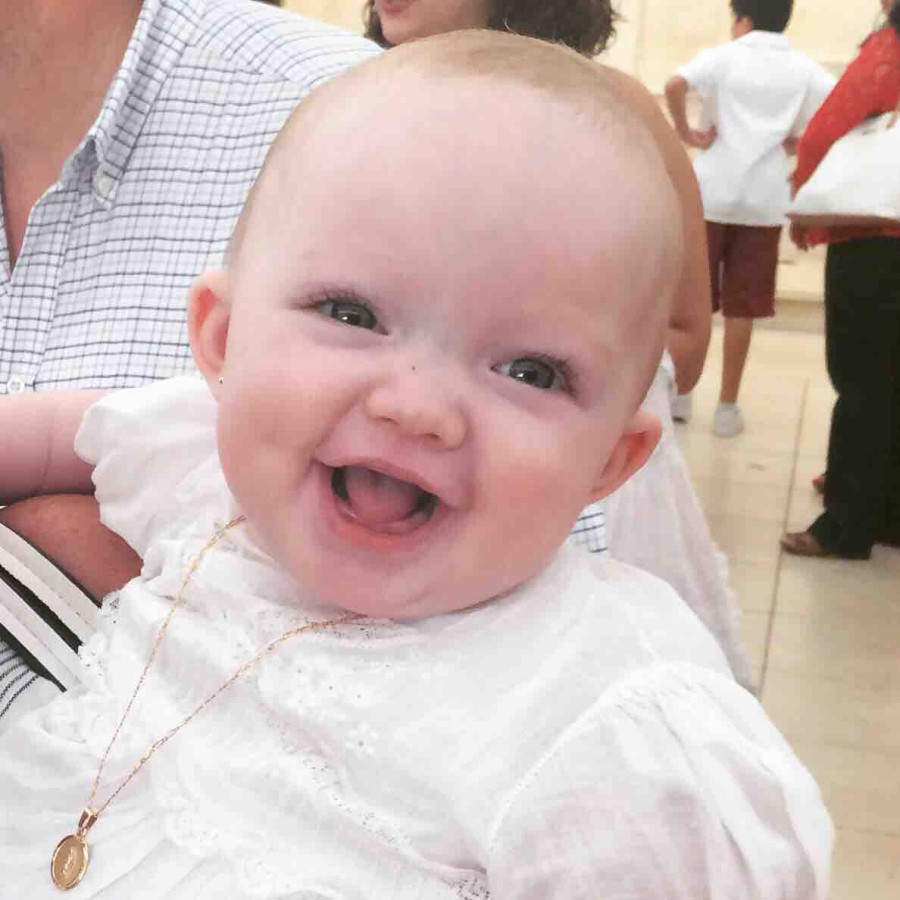 Fishing with my "mom" friends 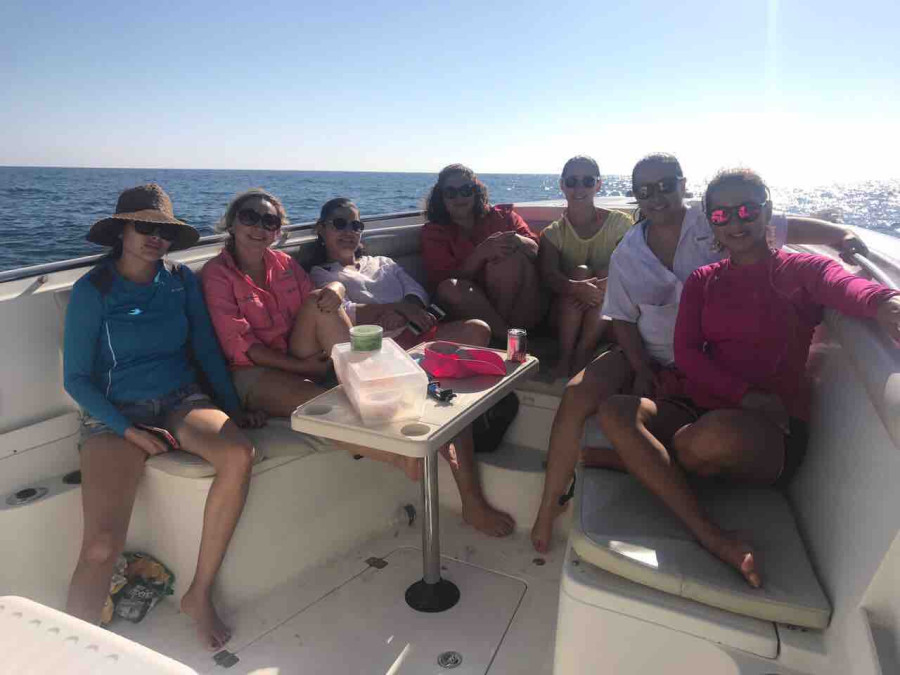 Get together with the kids at the beach 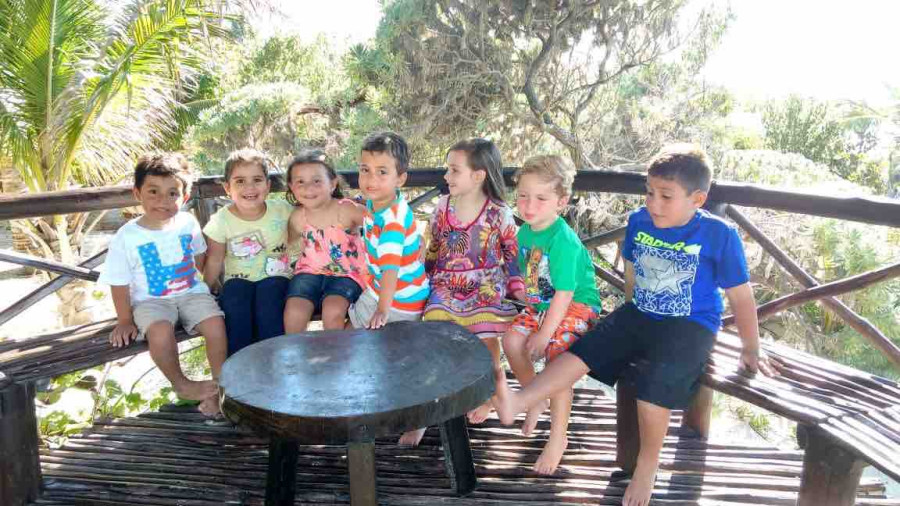 As of last week by this time today I should have a baby in my arms, but no.

So, things didn't go as expected, and in my control freakness I'm a nervereck

Baby Ana Sofia, not only is not on position but now decided that transverse breech is the way to go, doctor didn't thing We were good candidates for a EVC due mtrics (size of baby.

Had an appointment with my OB yesterday afternoon. Meet my Chichi (grandma) she's 89 and in this picture she's getting ready for dinner with her girlfriends, which include her SiL, her little sister and her cousin all in their early 80's.

I'm at my moms and I wish I was in the quiet of my house.